There are too many subjects we still call ‘taboo’, even in a world that is moving towards vulnerability and equality.

We are part of a profession entrenched in magical tradition, but sadly traditionally stigmatised views towards mental health and musician’s wellbeing are also in circulation.

Join Hattie, Rebecca and guests as they share stories, reflections and chat about the issues we all face as both musicians and humans. Listen below and on Spotify and Apple Podcasts. 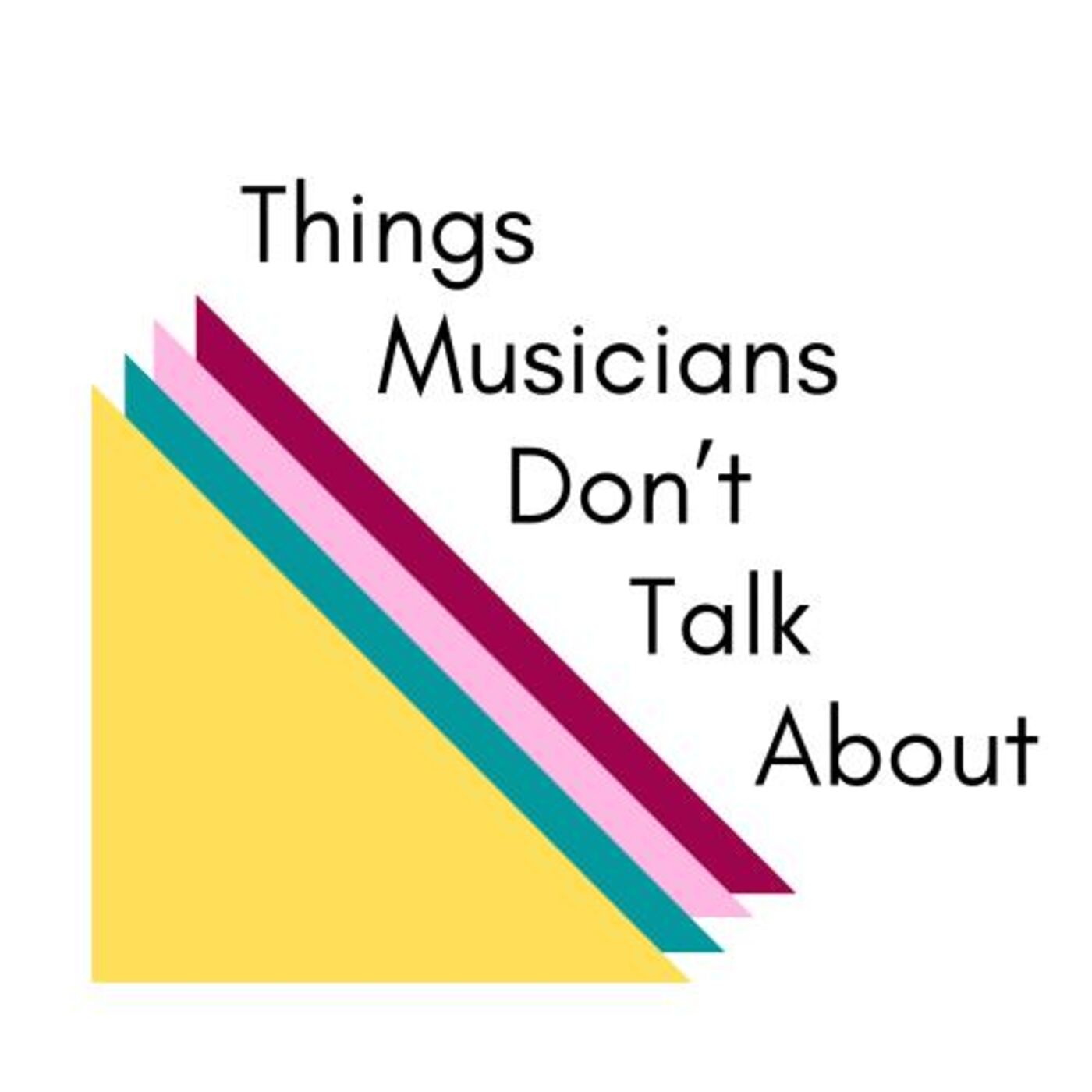 Last week was our Musicians&apos; Injury Awareness Week and we were absolutely blown away by all the support and love we received before, during and after it. Included in the week was Becca&apos;s interview with the lovely Bob Hughes about his journey will Focal Dystonia. Bob said so many amazing things that couldn&apos;t be squeezed into just a 20 minute mini-episode, so we&apos;re releasing the whole interview today! Thank you Bob!Born in Wales, Bob studied the Bass trombone from 1976 at the RAM with Harold Nash and was the winner of the Sydney Langston Brass Prize. Bob’s first job was with the BBC Scottish Symphony at the age of twenty. He then went on to play with the Royal Scottish National Orchestra, The Philharmonia and the London Symphony Orchestra. Bob has made multiple recordings with these orchestras including soundtracks for blockbuster films such as Star Wars, Harry Potter and Braveheart. He has toured extensively throughout Europe, Americas and Asia. Bob began teaching Bass Trombone at the Academy in 1989 and many of his students hold orchestral positions in the UK. Bob was president of the British trombone society from 2006 -2010 and there is a biannual competition named after him – The Bob Hughes Bass Trombone Competition.Follow us on instagram!Our websiteBuy our stickersOr buy us a coffee!

We won an award!

Thank you so much to everyone who nominated the podcast and to all my guests, listeners and supporters throughout the past year.